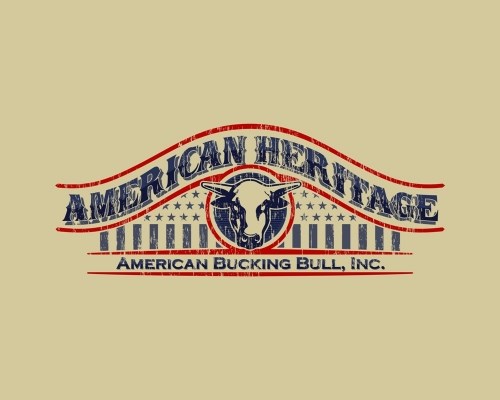 Duncan, Oklahoma (June 16, 2018) – American Bucking Bull Inc. (ABBI) hosted their American Heritage event in Duncan, Oklahoma, at the Stephens County Expo Center for the fourth consecutive year with the help of Jim McClain of TwoBulls over the weekend, June 14-16. Over 300 bulls came from as far as California to compete in the highest paid regular season futurity event ABBI offers.

“The tightest competition in American Heritage history took place here in Duncan, Oklahoma, this weekend,” said ABBI Executive Director Jay Daugherty. “We had a great showing from our Stock Contractors and each one of them should be proud of the bulls they competed with. Thank you to the city of Duncan for supporting us each year and to Jim McClain and his crew for running the show as effortlessly as they did.”

Suns Up (Joe & Nina Webb/BS Cattle Co.) took first place in the Cowgirl Futurity with 89.2 points and Dayton Sanchez won the Junior Futurity event with his bull PAGE d26. The Jaynes Gang and Todd Yount took home over $20,000 winning the Yearling event and the Yearling Revolution event with their bull Bueno.

Yearling, Futurity and Derby events are for bulls one, two and three years of age, respectively. They buck with a 23-pound weighted box (“dummy”) on their back which is released via remote control. Along with putting on competitive events for bucking bulls that pay out over $2 million annually, ABBI runs the largest DNA bucking cattle registry in the world. ABBI is a sister organization to PBR (Professional Bull Riders, Inc.), based in Pueblo, Colo.